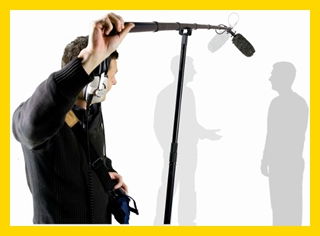 Professional sound mixer - recordist operator with complete audio equipment packages for film, documentary, fiction and news. Experiences with european tv production company. More than 10 years of experience in the world of audio post production. Sound is very important to us. Typically we use Sennheiser wireless mikes with a Rode or equivalent shotgun mount on the camera or a fishpole. 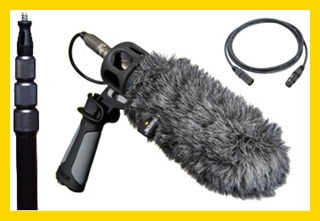 Sound engineer with his own wireless mic kit (for 3 people), a recorder with time code and a boom to secure the ambiance.

No problem for the external monitor. No problem for radio+cable kit (tie clips) and cable boom-pole directional mic: available also stand for this mic.
If requested I could provide an external Tascam 4 track audio recorder . 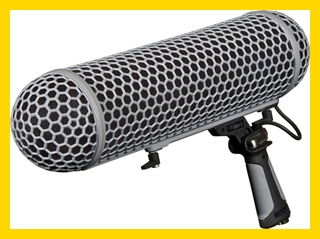 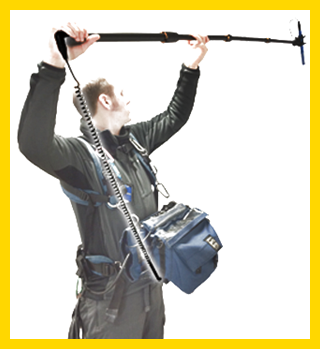 The basic components of an EFP bag are identical to an ENG bag, there is just a little more of everything. Instead of a 3 channel field mixer you would use a 4 or 5 channel mixer, or use multiple mixers slaved together. You may be using two breakaway cables to send the mix to multiple cameras, as well as recording everything onto a multi-channel portable recorder. You may even need IFB systems, which enable you to wirelessly transmit your mix to a remote pair of headphones. These systems are used when a director or crew member needs to listen to the audio of the shoot as it takes place.

Time Code Equipment – In shoots where you’re working with professional video cameras, it can be extremely helpful for post production to lock the audio to time code. Generally there is one device that will provide the master time code, and the other equipment in the shoot will sync to this master generator. Some portable field recorders will have a time code generator, while others may not have a generator but will have an input that allows them to sync with an external generator. Timecode can even be transmitted wirelessly so the audio and camera people do not have to be tethered to one another. In ultra complex working situations like a professional film.

When every moment counts. 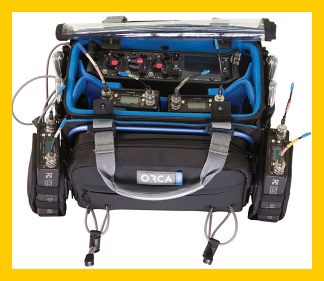 Number one for sound engineers in Italy

A portable mixer is the heart of an audio kit. It’s where you plug in all of the microphones and audio sources, and send the mixed audio to the cameras and field recorders. It’s also where the audio operator plugs in their headphones to hear what’s going on and conduct their work.

Boompoles come in various sizes, and depending on what kind of environment you’re working in, a shotgun microphone or a small diaphragm condenser microphone will be used on the pole. Having the proper wind protection for the boom mic is also very important.

A breakaway cable connects the two outputs of your mixer to the inputs on a video camera, or other recording device. They are also referred to as “snakes” because they are several cables bundled into one. Many breakaway cables have headphone jacks incorporated into the snake that allow you to remotely listen to the audio that’s being recorded into the camera.

Sound is very important to us. Typically we use Senheiser wireless mikes with a Rode or equivalent shotgun mount on the camera or a fishpole. 1 sound engineer with his own wireless mic kit (for 3 people), a recorder with time code and a boom to secure the ambiance. Camera assistant who speak English, for documentary shoot.